A Brief History of the Modern Toilet 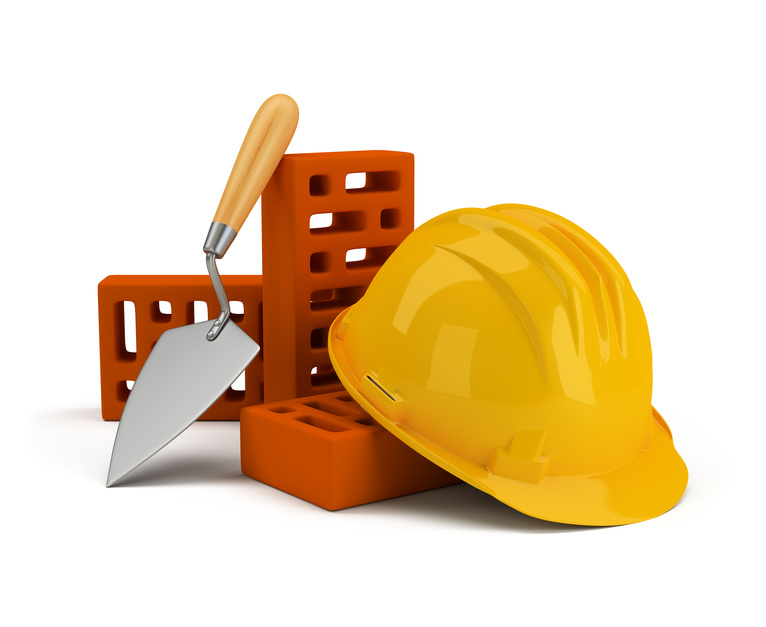 Toilets. They’re certainly not the most glamorous thing to talk about. We generally try to forget that they even exist, but we all cannot deny how vital modern toilets are to the normal functioning of our civilization. And, in fact, the modern toilet has roots all the way back in ancient times. The toilet has been making life easier for people for thousands of years. While we worry about water efficient toilets today, not too long ago (and still today) most people were just looking for a way to keep their drinking water from getting contaminated. Here is a brief history of the toilet, so you can gain some perspective and appreciation for just how important modern toilets are.

The modern toilet can trace its existence all the way back to the ancient civilizations of the Indus Valley (what is now modern day India and Pakistan). Then, simple sewage systems were used to dispose of waste, and toilets were not nearly as luxurious as they are today, and definitely did not include the amenities of the modern toilet that flushes. The Romans and Egyptians were two other ancient civilizations that were also in on the convenience of toilets. While these toilets may not have flushed, some of the more advanced ones had flowing water that removed the excrement, and were clearly the precursors to the western modern toilet.

However, for most of the rest of history, the population was not so lucky. Squat toilets were often used, and the risk of disease from contaminated drinking water was great. In early modern Europe, chamber pots were a popular way of disposing of waste. Given that there was no widespread sewage system, chamber pots were emptied into the nearest gutter. As the population in urban centers such as Paris and London began to expand rapidly, gutters would become clogged with human waste. Eventually, the construction of cesspits became commonplace, and waste would get deposited there. Cesspits were just what they sound like. Large pits dug into the ground into which human waste was emptied.

Luckily, during the nineteenth century, widespread construction of sewage systems composed of underground pipes began in much of the Western world. As indoor plumbing became increasingly common and the modern toilet that flushes was invented, cesspits became less common, as did diseases related to contaminated drinking water. And eventually we came to today, full of water efficient toilets, commercial toilets, and wonderful indoor plumbing.

One last little factoid before I leave you to meditate on the history of the toilet: Thomas Crapper was one of the early makers of toilets in England. No lie, his name was actually Thomas *Crapper*. Does that count as toilet humor?

6 responses to “A Brief History of the Modern Toilet”