Ceramics; From Antiquity to Today 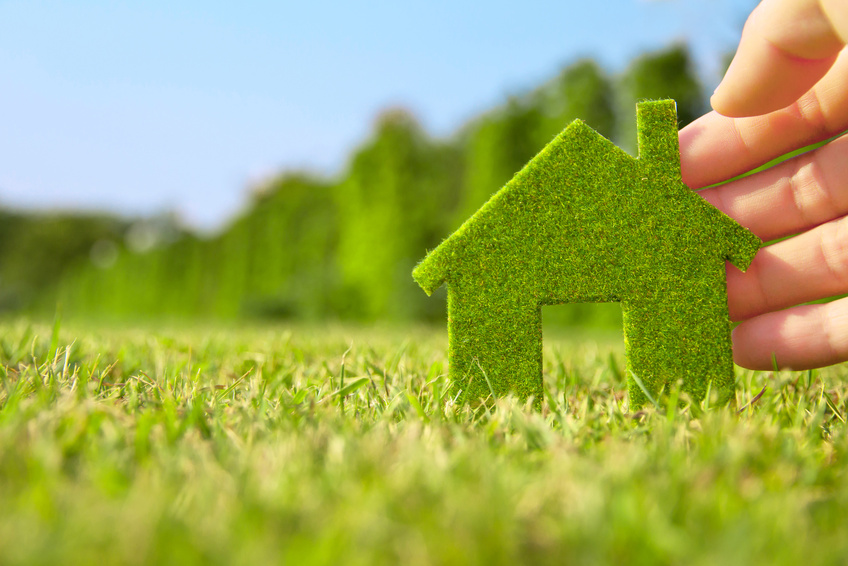 One of the oldest mediums in art is pottery making, of which the hand forming of clay has traces back to ancient prehistoric times. The most fascinating aspect of pottery making, in fact, traces back to cultures that were preliterate. Artifacts from these eras have been unearthed that show that distinct styles, pottery supplies and tools, and techniques were employed.

If you have ever tried to mold your own masterpiece, then you know far too well how delicate a craft pottery making really is. In addition to hand forming, a common method, known as throwing, is often used. Pottery throwing (which stems from Old English), involves placing a ball of clay onto the center of pottery wheels. Then, with the use of pottery tools, your own hands, and a motorized foot petal, the wheel spins as your masterpiece unfolds. Be careful, though, because if your piece is slightly askew or off center, then your hard work will collapse into a wet, lumpy, mess. (Believe me, this is the norm when I venture into the world of pottery making.)

The skill and craftsmanship behind pottery making does not end with the sculpting. Pottery supplies can be used to help you conjoin separate pieces (e.g., affixing a handle to a mug). Once your clay is transformed into a unified beautiful piece, then you must fire your creation in a pottery kiln. Firing in large or small kilns, however, can be just as precarious as creating the piece. Often, the firing and drying can take days, too, so patience is the essence of pottery making.

Pottery supplies such as kilns are meant to harden your pieces, but the temperature must be amenable to the materials you are using. As such, different types of kilns (wood, coal, gas, or electricity) are used. Keep in mind that kilns heated via coal or wood can create smoke and soot, which can affect the look of your wares.

When stylizing and decorating your piece, many different types of pottery supplies can be employed. There are pottery glazes (which can be applied prior or after firing), as well as slips and engobes, which if applied over existing glaze, will require a second round in the kiln. Of course, if you wish to use pottery supplies to create decorative imprints in the clay, this will need to be done prior to your first firing.

6 responses to “Ceramics; From Antiquity to Today”